The Rwandan Civil War was a conflict between the Rwandan Armed Forces, representing the government of Rwanda, and the rebel Rwandan Patriotic Front (RPF). The war, which lasted from to , arose from the long-running dispute between Location: Rwanda. In , Rwanda was the first country in the world to conduct and report on a nationally representative HIV/AIDS seroprevalence survey. In , the National AIDS Program was established in collaboration with the World Health Organization (WHO). The – civil war and genocide. Rwanda's civil war began in Between April and July. 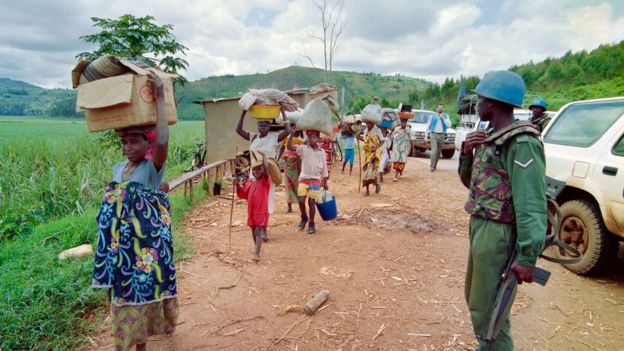